Can You Go to Jail for a Misdemeanor? 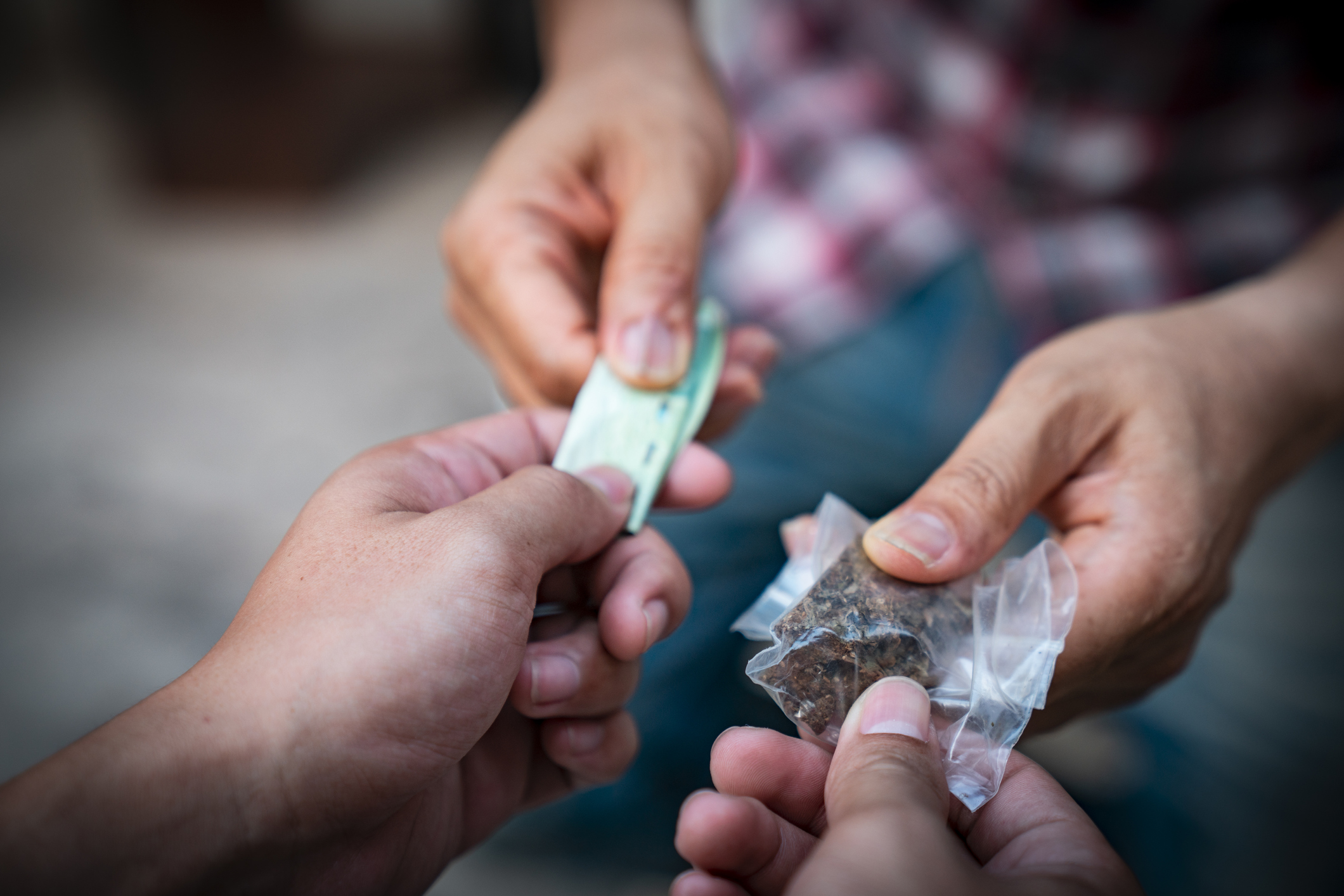 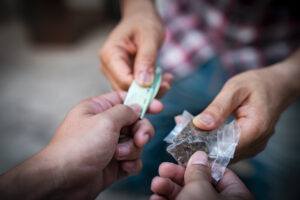 A misdemeanor is defined as a crime punishable by up to a year in jail. But in Texas, whether or not you are likely to be incarcerated for a misdemeanor conviction depends on a number of aspects.

Punishment is determined in part by the crime’s seriousness. Texas divides misdemeanors into three classes:

Note that theft is subject to different punishments based on value of the property or services stolen. It is Class A if the value is between $500 and $1,500, Class B if between $50 and $500 and Class C if less than $50 (known as petty theft).

Whether or not you’re a repeat offender also affects the level of punishment:

Still another influence on punishment is whether there were aggravating factors in committing the crime. Class A misdemeanors can potentially carry a minimum of six months in jail if:

Misdemeanors in Texas are tried in lower courts. Class A and B misdemeanors are heard by constitutional or at-law county courts, Class C misdemeanors by municipal courts or justices of the peace.

To learn more about whether you could potentially go to jail for a misdemeanor conviction, consult with an experienced defense attorney at The Law Firm of Richard L. Ellison P.C. Call us at 830-955-8168 or contact us online to arrange an appointment.